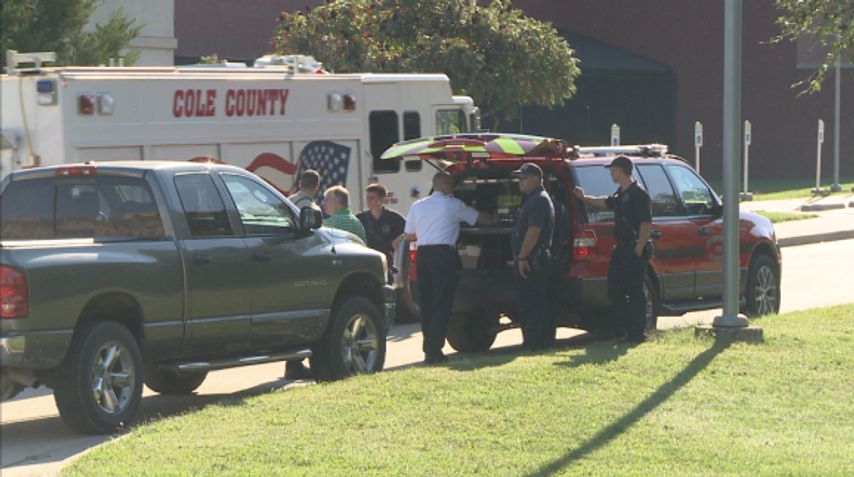 The exercise took place around the State Public Health Laboratory in Jefferson City.

The goal of the exercise was to test state, local and federal emergency response capability, and practice the procedures, communication and coordination that emergency responders would need to perform in the event of the release of a hazardous substance.

“It’s best to be prepared for any eventuality, any kind of situation. As people can see watching the news every day, things happen that people don’t expect. It’s good to be prepared,” Department of Health and Senior Services spokesman Ryan Hobart said.

During the exercise, agencies investigated the unknown substance, tracked down and dealt with those who could’ve came in contact with it, kept the area safe, and held mock interviews with anyone who knew any information about the substance and its release.