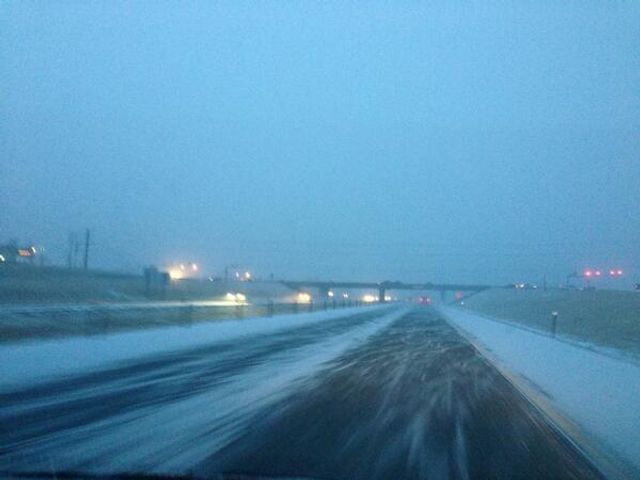 JEFFERSON CITY - Jefferson City received moderate to light snowfall this morning, but did not affect most road conditions.

The roads throughout Jefferson City were covered with snow and some ice, but not enough to create driving situations dangerous. While some roads were partially covered with ice, the majority of all roads in the area were just lightly covered with around a half inch of snow.

Crews were working all morning to plow the roads to make them more accessible and the majority of sidewalks were cleared as well. A Jefferson City official stressed for people to stay home if possible, if they had to leave he recommended for them to stick to major roads.