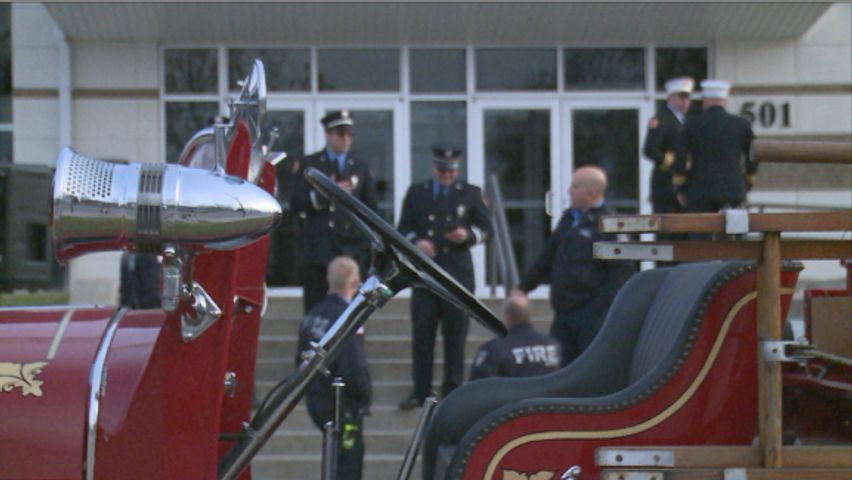 Jefferson City Fire Department revealed its seven new fire trucks, which will last in the front lines for about a decade.

Fire Chief Matt Schofield wanted everyone to see, touch and experience the equipment that they use everyday to protect the community.

"One of the most important numbers you need to know is just how rare this is," said Schofield. "These are your fire trucks."

Lisa Powell, wife of the fire chaplain Sam, said she is happy her kids can be exposed to fire fighters.

"With changes in life-saving equipment and devices, we needed the upgrade for our community so that the fire fighters can use those equipment to perform their jobs efficiently," said Powell.

"They are going to respond to all emergencies inside the city limits," said Turner.

Some of the old fleet, who are almost a decade old now, will go into the reserve fleet for backup services.

"Their mission was very simple. Build the safest, most capable, durable trucks every constructed known to man, on an extremely tight budget," said Schofield.