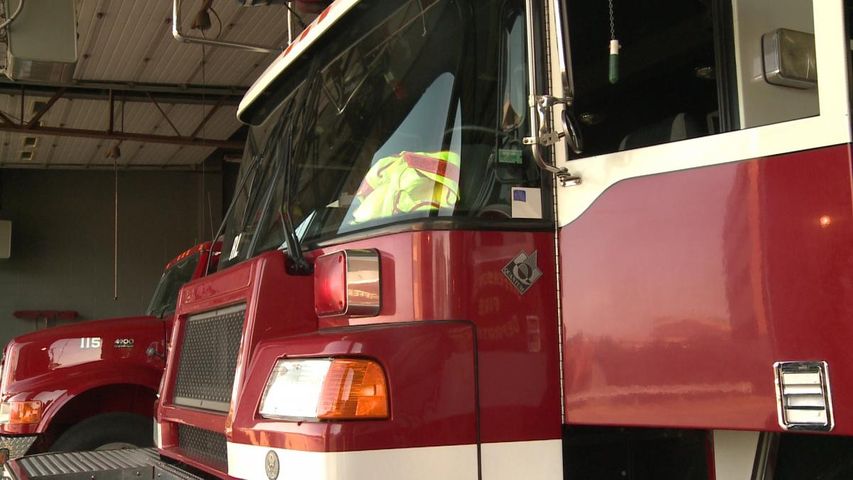 JEFFERSON CITY - The Jefferson City Fire Department said Wednesday that May was one of the worst months for rainfall in the area. Despite this, Division Chief Jason Turner said the fire department has not responded to very many natural cover fires this season, but dryness does pose concerns.

The fire department said it is more worried about medical emergencies that could result from hot weather, not brush fires. Turner said it is encouraging residents to drink plenty of fluids to prevent dehydration and keep an eye on their fellow neighbors.

If resident's must burn materials outside, Turner said they should do so on a calm day. "In Jefferson City you're not allowed to burn because of the burning season. You're allowed to burn from November 15 through March 15 only inside the city limits," Turner said.

The fire department does pay attention to the weather, especially taking note of humidity levels. Turner said the fire department keeps track of the National Weather Service's predictions for "red flag season," predicting an increase in outside fires. Currently, Turner said the majority of these warnings are in effect for the Western United States in states such as Mexico, Utah and Nevada.

Although temperatures are high, Turner said winter months like October, November and December make up Missouri's fire season. This is because humidity during this time is typically less than 50 percent. Turner also said current humidity levels during summer months range from 60 to 80 percent.