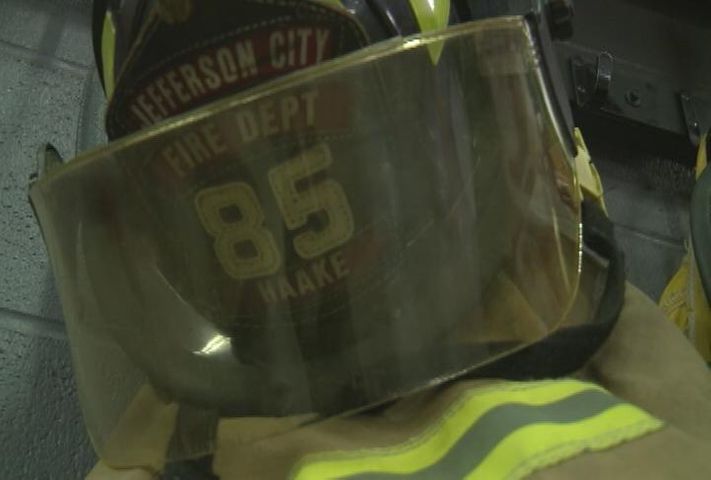 JEFFERSON CITY - Jefferson City residents may soon see some changes to their property and sales taxes as a part of the fire department's proposed improvement plan.

The Committee for a Safer Community held a press conference on Monday to kick off the Jefferson City Fire Department's Improvement Plan and hopes to gain community support. This plan goes before voters on August 7th and would reduce the city's property tax by 17 percent. This would apply to personal property, residential property and commercial property.

The fire department plans to raise money by replacing the old property tax with a quarter-cent sales tax. Fire Fighter Scott Spencer says the sales tax will generate an extra $2.6 to $2.7 million for the department and the tax will cost the average tax payer in Jefferson City $4.

Right now, the department said it's using jackets that are ripped, hoses that are more than 20 years old and oxygen packs that are three generations old. Spencer says the improvement plan will help the department better serve the community and it will provide the department with more compatible modern-day equipment.

The news conference on Monday launched the department's campaign to convince voters to approve the proposal. The next event will take place on July 11.