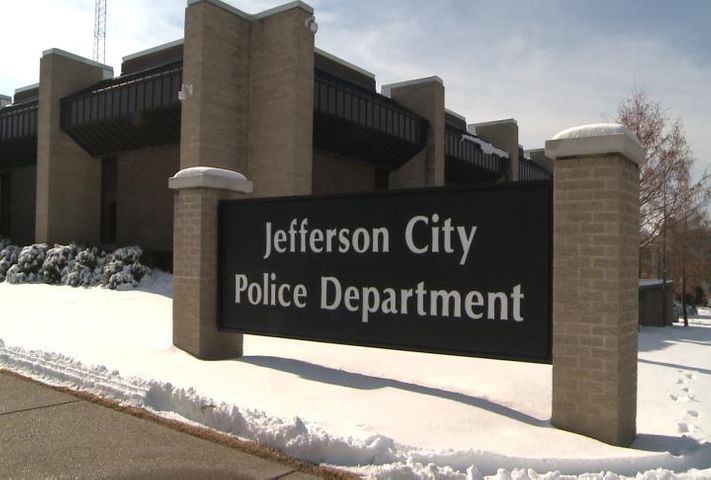 Captain Doug Shoemaker said the additional officers were brought on by the vacancy of previous positions.

The additional officers come at a time when many department have problems attracting and retaining officers within their department.

Shoemaker said one thing that helps attract officers to their department is the family like work environment.

"I think it really boils down to, for us, how we approach, what we do things and the style of policing that we do. We're a very community-oriented group. We'd like to think of ourselves within the agency as very family like so we all know one another," Shoemaker said.

He said there are still three vacancies in the department that will hopefully be filled with those from the previous and most current testing pool.

The introduction of the officers will happen at 6:00 p.m. in the John G. Christy Municipal Building.