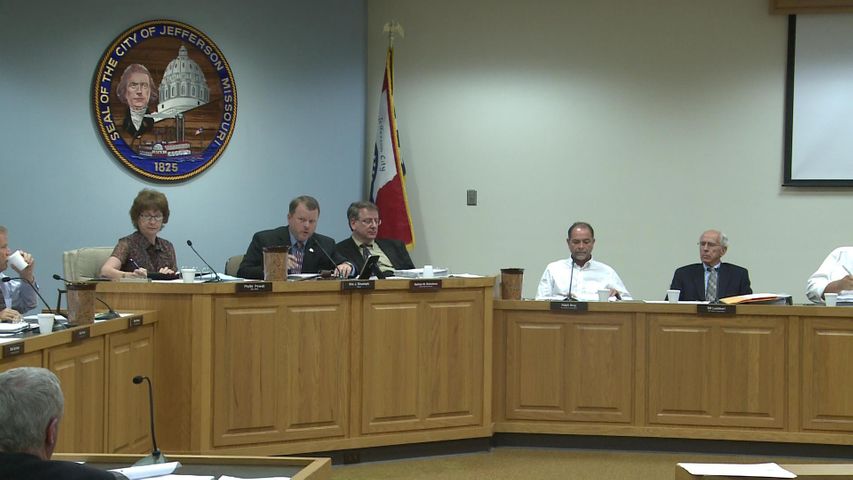 JEFFERSON CITY - At 22 feet high Monday night, the Missouri River is one foot away from being considered at flood stage in Jefferson City.

The Army Corps of Engineers is taking precautions to prepare for potential levels between 27 and 35 feet. The Corps will maintain this mindset for the next two to three months.

"Thirty-five would affect a number of people throughout the town if not almost everyone in town," Smith said.

He does not expect the water levels to reach that height, but said there is still cause for concern.

"Right now, it's the unpredictability," Smith said. "The Corps of Engineers is releasing quite a bit of water into the Missouri River, and it's at a historic rate."

The city notified 100 property owners with 137 properties in the area about the harm potential flooding could have on their structures.

Smith said his division plans to meet with other emergency services this week to ensure all city members know how to carry out a drafted Citywide Flood Action Plan.

Jefferson City and the Corps of Engineers continue to monitor the crest. For more information regarding the river levels in Jefferson City, visit the city's website at www.jeffcitymo.org.

Jefferson City Jumps on Board With Flood Preparations