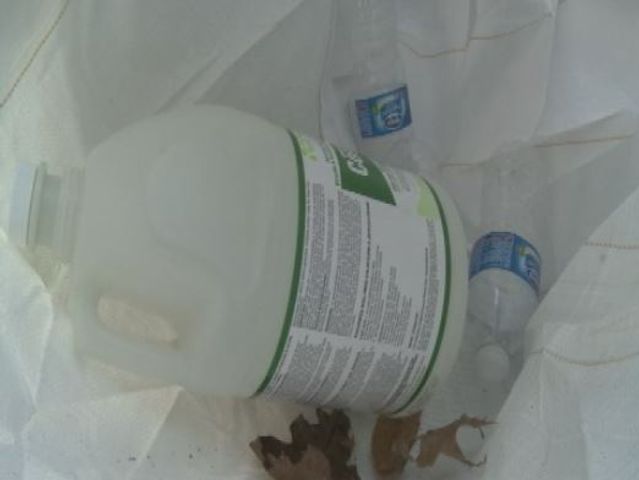 JEFFERSON CITY - The Jefferson City Chamber of Commerce announced Monday an Illinois-based plastics packaging company will build a new plant on the city's east side.

The announcement came after R.R. Donnelley closed its printing plant Oct. 1. Nearly 500 high-paying jobs with benefits disappeared as a result.

The packaging plant will only hire 30 more workers, but the chamber said it was nice to hear something positive after the Donnelley closure.

Anne Williams works as the president of JobFinders Employment Services in Columbia. Her firm bought out Exceptional Staffing in Jefferson City a few weeks ago and that branch of her company is working with displaced RR Donnelley workers.

Williams said Donnelley workers are experienced, which will be a plus to many area manufacturers.

"One thing R.R. Donnelley people have is longevity," Williams said. "A lot of them have been on their jobs anywhere from 5, 15, 20 years. That shows they are reliable and have a stick-to-it-ness that most area employers are looking for."

Williams said that longevity means many former Donnelley employees need to be refreshed on the job search process.

"Some of these people have been on their jobs for fifteen years, so they don't really know how the new employers are asking questions and that sort of thing," Williams said.

The Jefferson City Chamber of Commerce said it is working with several other companies wanting to build or expand in the area.