Jefferson City Habitat for Humanity Recovering After Break In 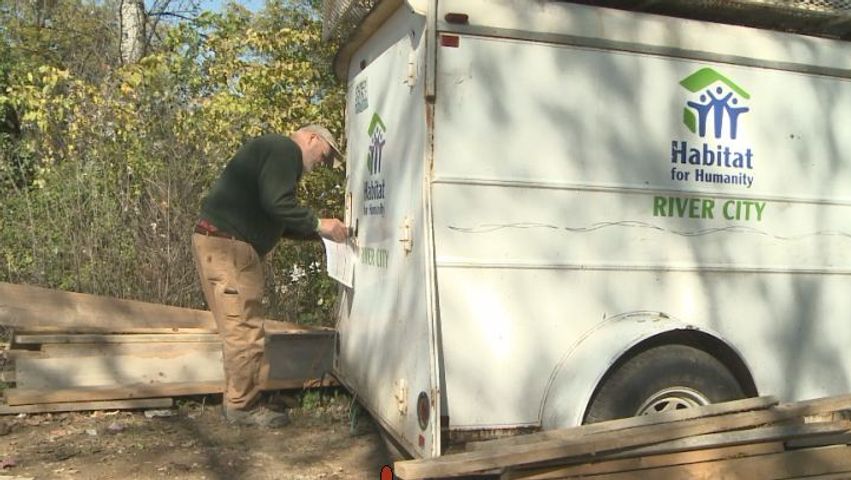 JEFFERSON CITY - Workers for the River City Habitat for Humanity arrived at their construction site for work Thursday morning only to find the lock cut on their work trailer, and thousands of dollars of equipment missing.

"It kind of makes your heart sink," said construction manager Kyle Kittrell. "We don't just go out and buy those tools."

Kittrell said after doing his first round of inventory he estimated more than $2,000 worth of equipment is missing from the trailer. Later in the day he told KOMU 8 News the running total was at $3,500.

The trailer was located in the 300 block of East Ashley Street and is one of three the group stores tools in to build houses around town for low-income families.

Executive Director Kelly Smith said it could slow the construction of the three houses the group is currently building.

"There's not a lot of options for low-income working families to become home owners so when we have something like this happen it's frustrating," Smith said.

After reaching out through it's Facebook, Smith said Meek's Hardware already reached out to the group and donated a new nail gun.

Nearly all of Habitat for Humanity's tools are from donations around the community, Smith said people with information on the theft or those who want to give donations can contact the group at 573-635-8439.