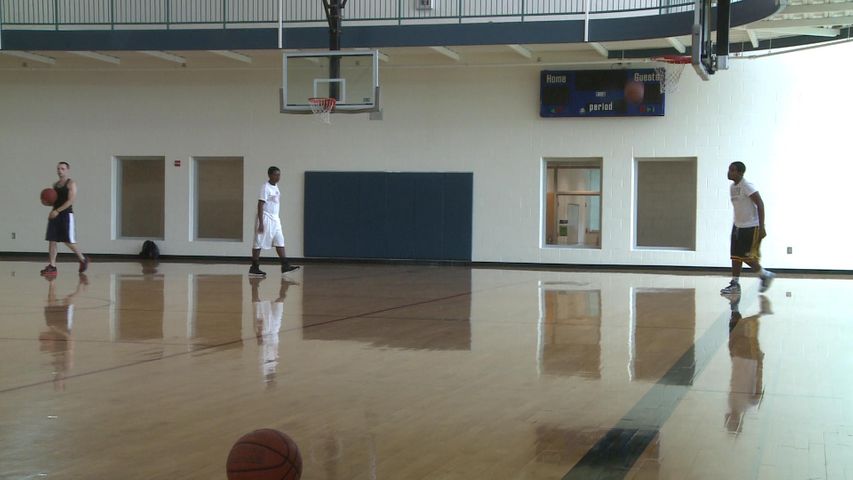 JEFFERSON CITY - City officials are in the middle of the process to build a recreational facility for the city. They have already surveyed some of the city's population on the topic and wil use what they gathered to make a final decision.

The idea of a Jefferson City recreation center has actually been in the city's master plan since the 1930's, but the city has not been able to tackle the issue until this year.

The city council met Monday night to hear preliminary results of the survey and the propsects for the possible facility. This included what the facility could have, as well as how much it could cost the city.

A basic facility with just some offices and multi-purpose courts for volleyball and basketball could cost nearly nine million dollars. Some revenue could be gained from the facility to try and pay off the expenses, but the city is still unsure where it will get the initial funding for the facility.