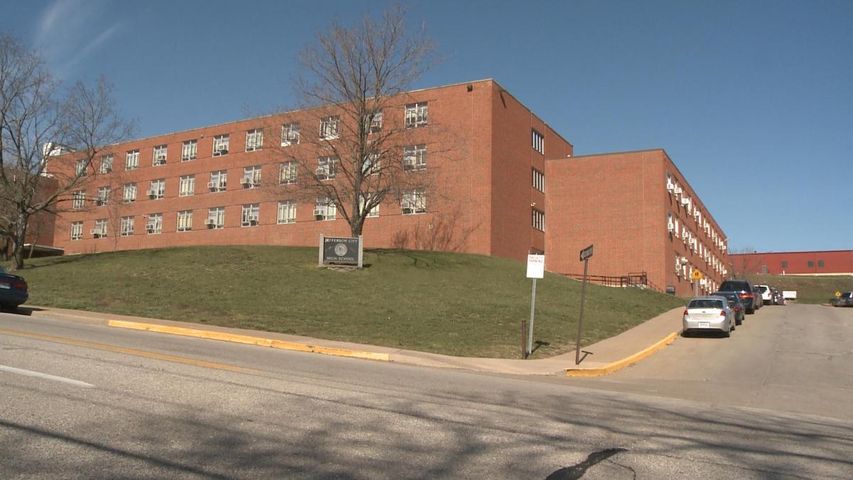 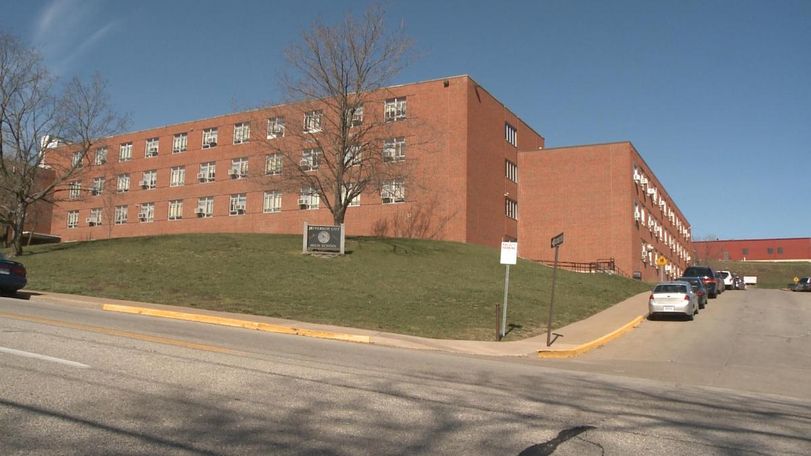 MOUNTAIN HOME, Ark. - For more than a decade, a high school in northern Arkansas has been implementing an academy-style approach to learning, similar to what Jefferson City High School has planned.

KOMU 8 News visited the high school to get a better idea of what this could mean for the community in the capital city.

CAB, or the Communications and Business Academy, is for students who learn better in group discussions or with visual aids.

HHS, or the Health and Human Services Academy, is more of the traditional approach to high school, with note-taking and lectures.

"My academy has shown me that I like to interact with people and I learn better talking in groups and actually discussing with people instead of just sitting and taking notes," CAB Junior Rachel Arp said.

One of the main points that JCPS officials argued in favor of a new high school was that it would help transition into academies. But Mountain Home staff say it's not entirely necessary.

"Absolutely you can do it without a new building, but again would it be nice [and] it would fit in the academy concept and just make it easier to transition into that," academy coordinator Brigitte Shipman said.

Jefferson City has no set timeline for rolling out the academies at the high school.