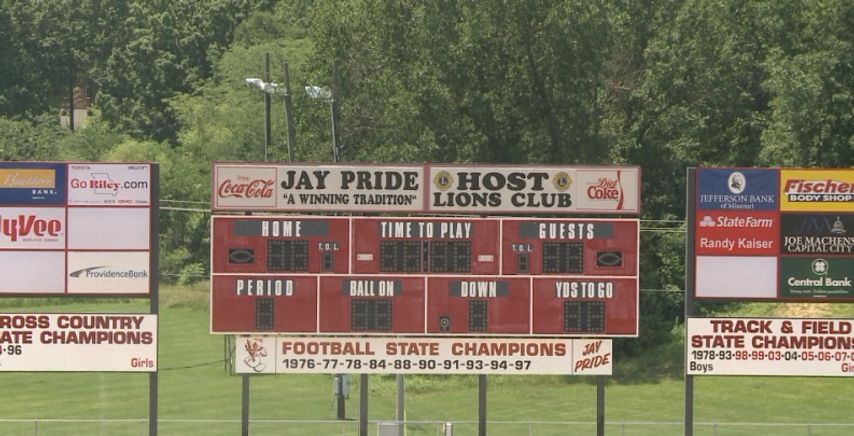 JEFFERSON CITY - The Jefferson City High School activities board said it is satisfied with the school's drug testing, but that it is researching different tests that possibly be used in the future.

The Jefferson City Sport's web page said all students in grades nine through 12 for the 2015-16 school year, who are participating in a fall sport or a year-long MSHSAA sanctioned activity, are required to participate in the JCPS Student Drug Testing Program on August 8.

"If anything, consideration for the future, we'll be utilizing more of a stringent test," Capallero said. "It would be like a 12 panel test. We are researching that information to see if there is some legitimate things in there that we would want to do with our kids."

Capallero said there are no official plans to change the school's drug testing, but that it is important to consider future possibilities.

"That's something that we're looking at for the future, that our activities program is doing is researching out right now," Capallero said.

He said the reason it is important to consider possible changes in order to adapt to society.

He said a more in-depth drug test, like the 12 panel, can pick up a wider range of drugs.

"What's popular in the street," Capallero said. "Like those synthetic drugs that have kinda hit the market. People are selling them all over the place, in public places, because they can get their hands on them."

But Capallero said a different test would cost the school almost double what they are paying for test now.

"The 12 panel test is quite more expensive," Capallero said. "Doing the drug testing program. But is it worth it? Yeah. If you could save one kid it's worth it. But you know one thing we have to look at is really how much we budgetarily can go at."

Capallero said if the school finds the need to use a different drug test, the process to switch over will include many steps.

"To have those tests come on board, we need to have more information," Capallero said. "So then we we would take that to our superintendent. And then our school board and then the community."