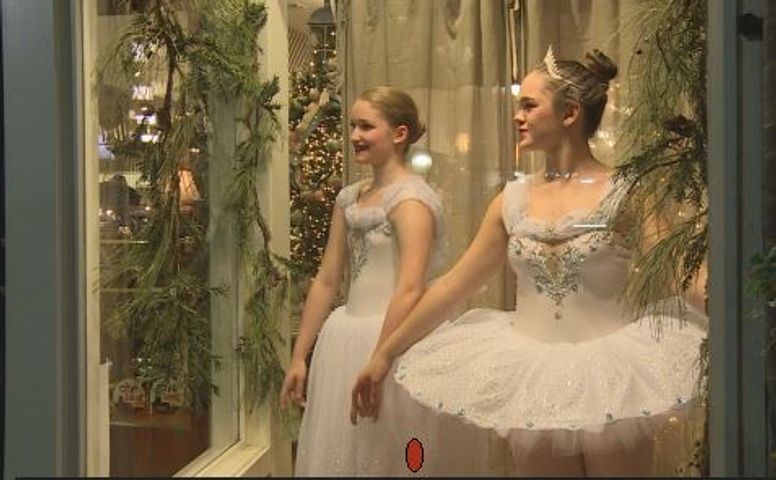 JEFFERSON CITY - The live nativity scene outside of First Presbyterian Church was just one of the attractions that brought people out for this year's Christmas celebration in downtown Jefferson City.

The city's planning committee worked to make this year's event bigger and better than ever.

Committee member Donna Deetz had a few words about all the amenities they worked hard to bring to the people of the city.

"The best part about helping plan it is seeing what's going on right here... the kids that are going crazy over seeing a trolley for the first time or seeing live reindeer. A lot of people participate in the hay rides or the carriage rides."

Deetz said this year the committee decided to add a mound of snow it had shipped in so children could make snowballs and build a snowman. It also had a station through the post office where kids could send letters to Santa, and many more singing and dance groups joined the roster this year as well.

This is just one of the events being held in the city around the holiday season.

Were you at the festival? Join our conversation on Facebook and let us know.