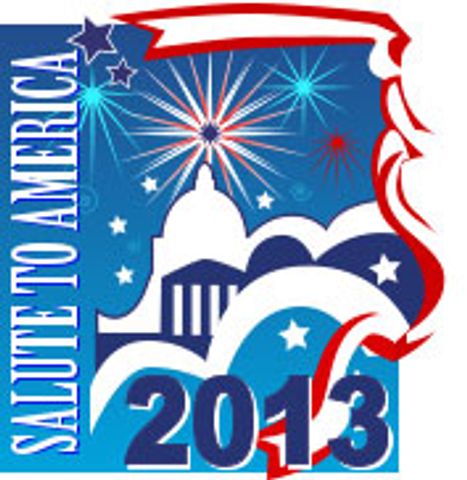 JEFFERSON CITY - The Jefferson City Roadrunners held an event Thursday morning to celebrate Independence day and encourage residents to be active.  The organization hosted the "Firecracker Mile" at 8 a.m., which was a free race open to all ages.

The mile run started along Edgewood Drive, with parking available at Rias in Jefferson City. The Jefferson City Roadrunners President, John Weghorst, races like this one are becoming more common.