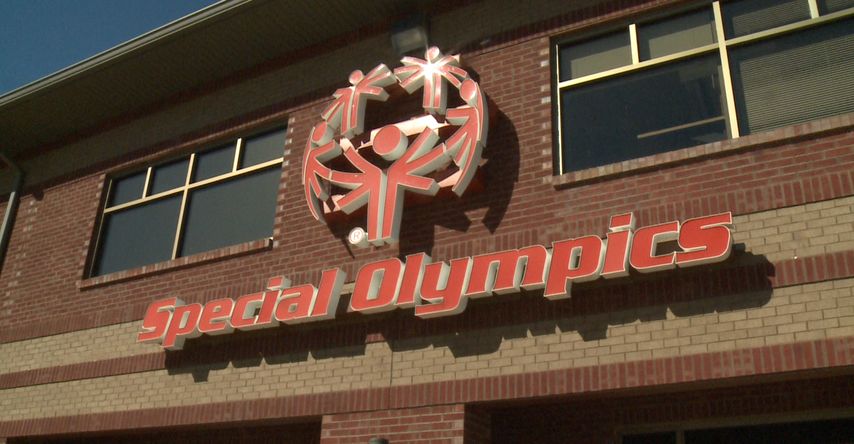 “We have about 1,100 athletes, coaches and unified partners that will be coming in,” Harrison McLean, Special Olympics’ public relations coordinator, said. "And that doesn’t include families and fans that will come to support the games, as well.”

McLean said all six areas of Missouri come to the state games.

“People get to see people from across the state that they only get to see at state,” he said. "So, it’s really fun to see people come together and it’s kind of a family atmosphere that we like to have here. So, it’s more than just competition, it’s a big social event, as well.”

According to Diane Gillespie of Jefferson City’s Convention and Visitors Bureau, the games are expected to bring in close to $200,000.

McLean said the money continues to grow as the games gain more participants each year.

“It could be their first time competing at state, which is always exciting,” he said. "It’s always good to see people’s training pay off - they’ve been training for at least eight weeks in their sport, but a lot of them train year-round.”

The other sports of the weekend are tennis, golf, softball and flag football, which will wrap up the games at Helias Catholic High School on Sunday.