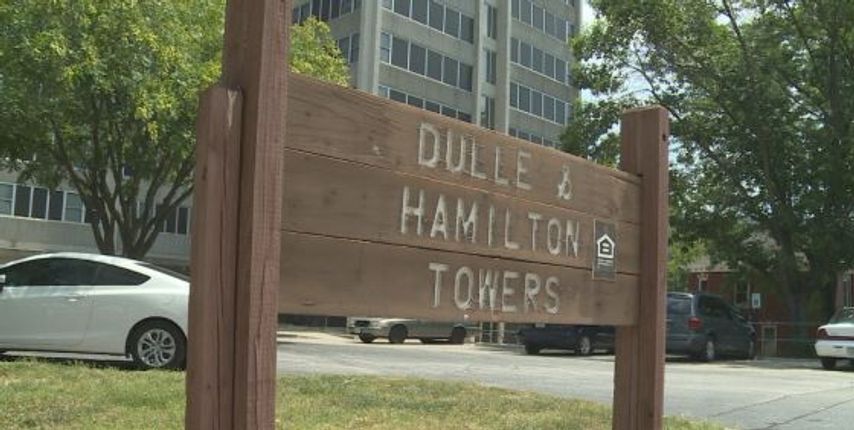 JEFFERSON – The Jefferson City Housing Authority will make more improvements to public housing after the board approved a rolling five-year capital plan.

Executive Director Cynthia Quetsch said when developing the plan, the authority based the amount of funds they received last year and looked at their needs and priorities of their properties.

Quetsch added they were worried about how much funds they would receive.

“We had heard different rumors through the media capital funds would be cut anywhere from 20 percent to 60 percent,” she said. “That made us a little bit nervous because you have to operate on what you have and when you have needs you have to prioritize the best deal you can get.”

The authority receives funds from Housing and Urban Development. This year, they received $458,021, an increase from amount of funds they received last year.

For the first year, the authority will be focusing on the Dulle Towers Apartments.

“It’s to work on the lateral sewer system,” she said. “Because it’s an older building and those pipes are starting to fail.”

They will also be updating the elevators, a few bathrooms, kitchens and plumbing in the building. Quetsch said those projects would take more than one year to finish.

The authority applied for a grant from a private source that would help with the sewage and kitchen renovations at the same time. However, they don't know if they will get the grant until December so renovations will not start until they get the grant.

Farther into the five-year plan, Quetsch said the authority would move their focus to the neighborhoods and houses.

Dulle resident Toni Strawn said she is very happy about the renovations, especially the elevator renovations.

“I thank God that somebody’s going to do something about that because we have a lot of handicap, including myself,” she said. “And it needed to be done.”

Quetsch said she hopes they maintain their funding and are able to move forward with helping the needs of their properties.