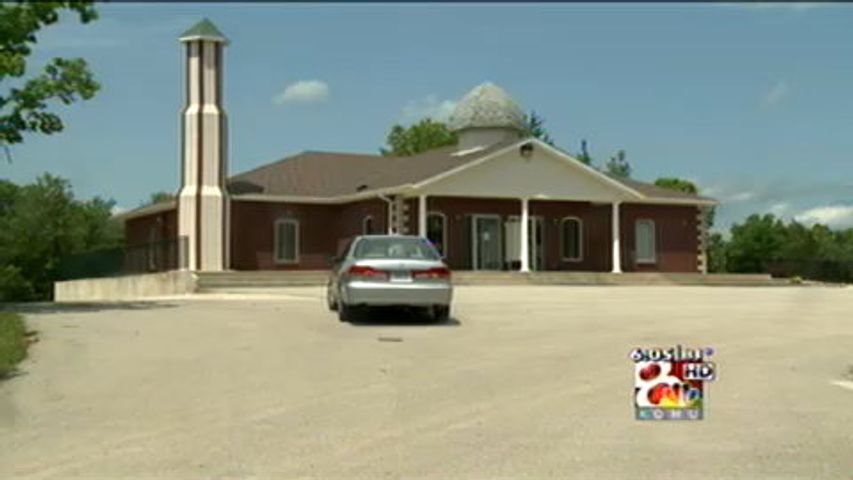 JEFFERSON CITY - The muslim community in Jefferson City is holding an open house and question and answer session Tuesday night at the Jefferson City Muslim Community Center, or Masjid.

The session will focus on dispelling myths about Sharia, or Islamic Law, as well as women in Islam. The community center hosted a similar open house last year that drew more than 200 people.

With Tuesday's open house, the Jefferson City Muslim Community (JCMC) aims to clarify Islamic law. JCMC president Noaman Kayani expressed concern about two Missouri bills introduced last year, one in the House and one in the Senate, which aim to outlaw Sharia in Missouri courts. Kayani said, "We believe that the anti-Sharia bill is against the Constitution. U.S. Constitution allows us to practice our religion."

The JCMC invited state representatives and senators, and 20 have confirmed that they will attend.

Although the JCMC has been around since 1991, the organization moved into the current Mosque on Moreau on the city's south side four years ago. Kayani said the center serves as a focal point for the Muslim community in Jefferson City. "They always look for the Masjid or Islamic center."

The center plans to hold more open house events in the future.