Jefferson City Jumps on Board With Flood Preparations 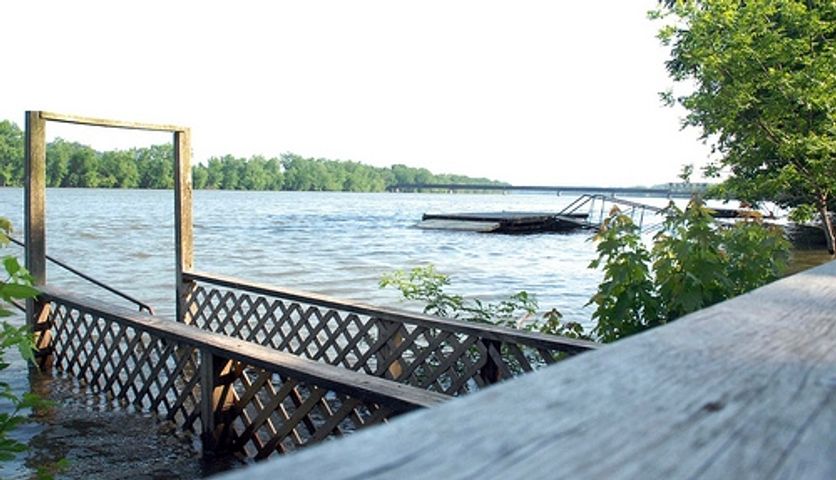 JEFFERSON CITY - After a flood hazard briefing on Monday the Jefferson City community began preparing for the rising river water. The water is expected to peak in Jefferson City on June 20th and remain peaked for 2-3 months.

At this stage the Capital View Levee would be topped and Ice Arena Park and ball fields would begin to flood. At this stage it is suggested the Airport Division should vacate the terminal, the parks department should start moving inventory and ball bleachers, and the wastewater should begin storing sewage sludge.

But until that happens, the Public Works Services are sending post cards with flood information to owners in potentially flood prone areas, and coordinating meetings with other governmental agencies.
With the early warnings property owners are able to clear buildings and move valuables to higher grounds. Brian Prenger a property owner in Osage City said his family was worried mostly about the electrical damage the water will have on their pavilion.

However, neighbors said they were worried most about damages from wakes and theft after the flood.