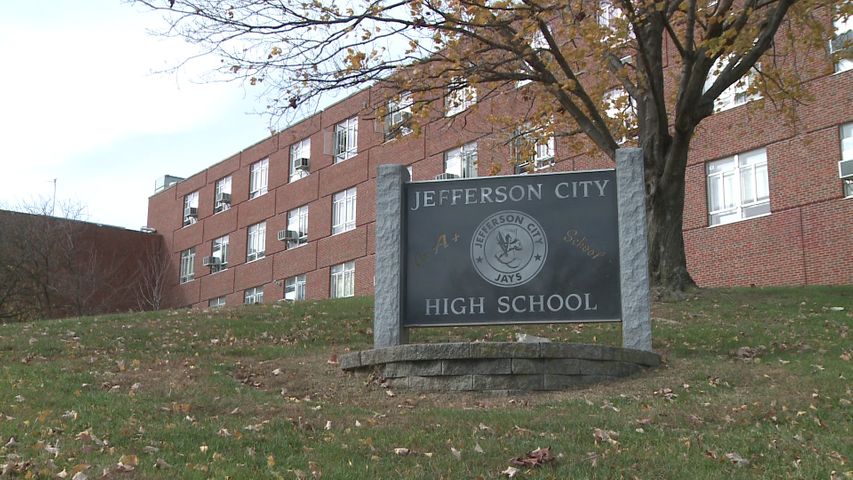 JEFFERSON CITY - The Jefferson City school board has approved a policy giving the district the right to conduct random drug tests on any students in grades 9-12 that participate in extracurricular activities. Previously, only student athletes were subjected to the random tests. The tests can be conducted on students who participate in MSHSAA sanctioned sports and activities.

Jefferson City Public Schools says drugs are a danger to students and could cause serious physical, mental and emotional harm. The school board said one purpose of random drug testing program is to prevent the use of drugs and alcohol abuse.

"We use it as a preventative program," said Jefferson City High School Athletic Director Mark Cabarella. "We give it to the kids and to the parents as a way to say no. When the kids are in peer pressure situations, they can be able to say, 'I can't do that,' or, 'I can't use that because if I get drug tested I could lose everything that I really want to do for the school year."

The school board said it plans to have two random drug tests a week starting this fall. One will be for athletic students and the other drug test will be for the fine arts students.

Drugs students can be tested for include opiates, amphetamines, cocaine and marijuana. Any student that does not participate in the test will not be allowed to participate in any sport or extracurricular activity.

Cabarella said if a student fails a test, the student must go through counseling. The student will also have to pay for their own drug test and pass before being able to play. When the student does get to play or participate in activities after meeting these requirements, they will only get to participate in 20 percent of the activities for the season after failing a test.

Jefferson City is just the latest district to change its policy. Several other mid-Missouri districts have taken similar action.