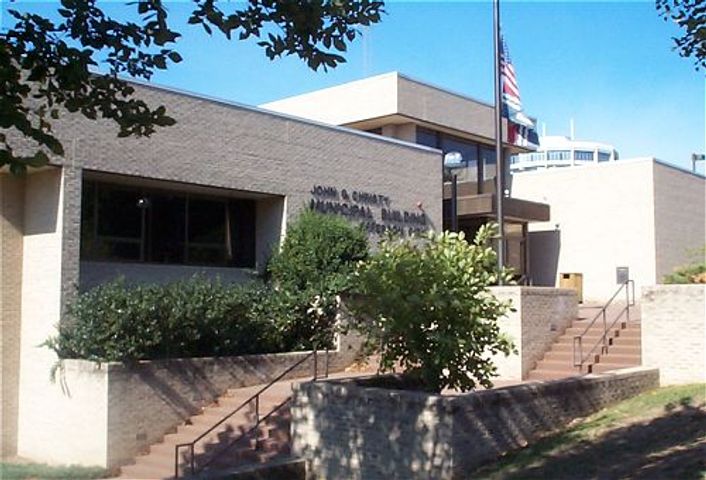 JEFFERSON CITY - Jefferson City leaders are continuing discussions Thursday on the mayor's budget proposal for the 2014 fiscal year. They have $1 million less to work with in comparison with the 2013 fiscal year budget. Low tax revenues mean the city will have to stretch tax dollars further.

City officials discussed the repercussions of the closure at the RR Donnelley plant, and what the loss of about 500 jobs will have on the city economy. The loss of jobs will take half a percent of the job force out of the equation. The total impact of the plant shutting down is estimated at $110,000. Loss of sales taxes accounts for $60,000, and thousands more will come out of franchise and utility tax revenue.

The mayor proposed solutions to offset the losses. Items originally included in his 2014 budget will now be cut. Plans to purchase a fire vehicle and asphalt patching truck will be put on hold. There is also no longer room in the budget to hire a street worker.

The city council is also considering a proposal from landowners that would spend $6 million in sales taxes on the construction of a road extending Mission Drive westward and Wildwood Drive southward. The project would ultimately connect Mission Drive to Rock Ridge Road, but the high price tag has some hesitant to make the investment.

The mayor's proposal also includes the hiring of a full-time city finance director, and this decision has proven a topic for debate. Some city leaders feel the six-figure salary would be better spent elsewhere.

"There are plenty of things that would be more appropriate," said City Administrator Nathan Nickolaus. "Certainly considering our budgetary issues, we would be better off spending it on some sort of a one-time purchase. If you, for instance, bought vehicles or did a project or something like that, you wouldn't have to fund that again the next year."

The final budget must be approved by the start of the 2014 fiscal year on November 1. The next meeting to discuss the proposed budget will be on Monday.