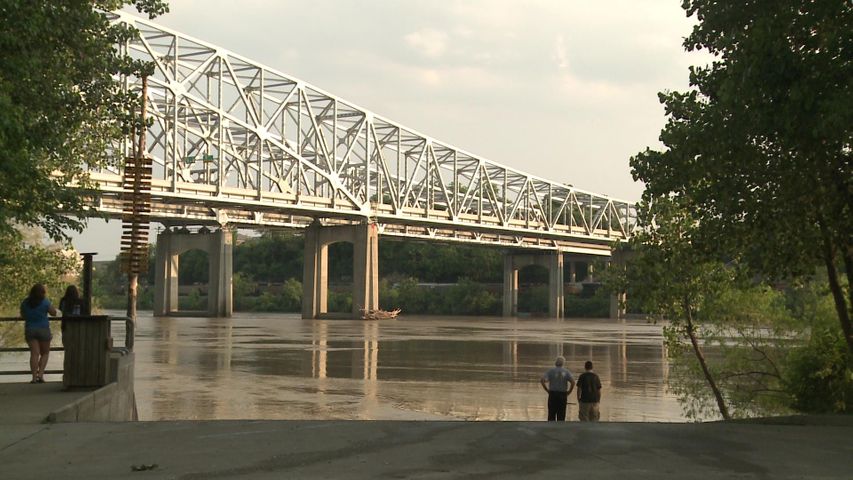 JEFFERSON CITY - The Missouri River at the Noren River Access in Jefferson City was nine feet below flood stage Friday, but locals in the area have already started preparation. Businesses are planning out where they want to move their things, but they have not started packing just yet.

The river is expected to rise above flood state next weekend. This is not the first time that this area near the Jefferson City Airport has experienced a major flood. In the "Great Flood of 1993" the Missouri River crested at 38 feet.