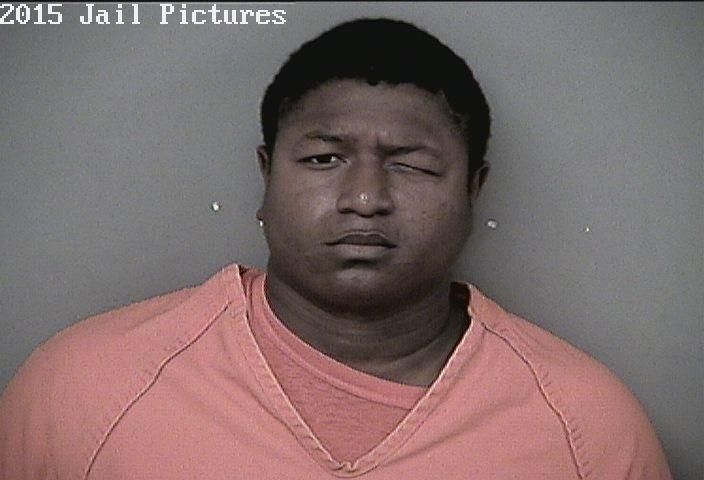 JCPD said officers responded to a shots fired call in the area of 1400 Elizabeth St. around 12:45 Saturday morning. When the officers arrived on scene, a car was speeding away, and they found a man in another car that had been shot. JCPD said EMS took him to a local hospital where he was pronounced dead.

JCPD said witnesses at the scene of the shooting identified Alexander-Henderson as the suspect and told officers what his car looked like. Investigators and officers on scene established a possible location for Alexander-Henderson, and Cole County deputies later found him at a home in the Westview Heights neighborhood.

JCPD said deputies arrested Alexander-Henderson without incident and also took the weapon and car he used to flee the scene in.

The Cole County Prosecutor formally charged Alexander-Henderson with unlawlful use of a weapon and murder in the second degree in the death of Bryant O. Sturkey.

JCPD Public Information Officer, Doug Shoemaker, said the city had two homicides in 2012, zero in 2013, and one in 2014. He said a few factors have assisted in keeping numbers relatively low.

"We just try to do the best jobs through various programs and philosophies through how we do business locally. Very strong community policing aspect of things. We believe in establishing a rapport with the community and those types of efforrts really, I think, benefit us in the long run," Shoemaker said.

[Editor's note: This story has been updated with additional information.]