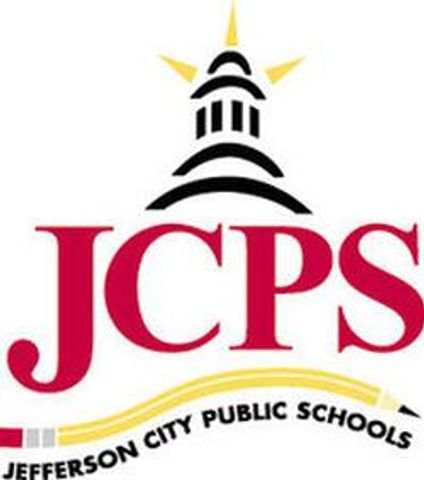 Kurt Hafley, the mentoring coordinator of the JC Champions mentoring program received accolades for their work in promoting self-esteem and combatting truancy as part of the national mentoring month in January created by the Harvard T.H Chan School of Public Heaalth and Mentor.

The program is in its fifth year and Hafley said the program has been successful thus far. He said although they serve over 200 children there are still 100 children who are waiting to be matched within the program.

"They get experiences, different kinds of experiences that the mentors do with them that may not get any place else,"Hafley said.

As a school, teacher, and former part-time worker for Big Brothers Big Sisters, Hafley said the effects of mentoring go a long way in improving a child's life.