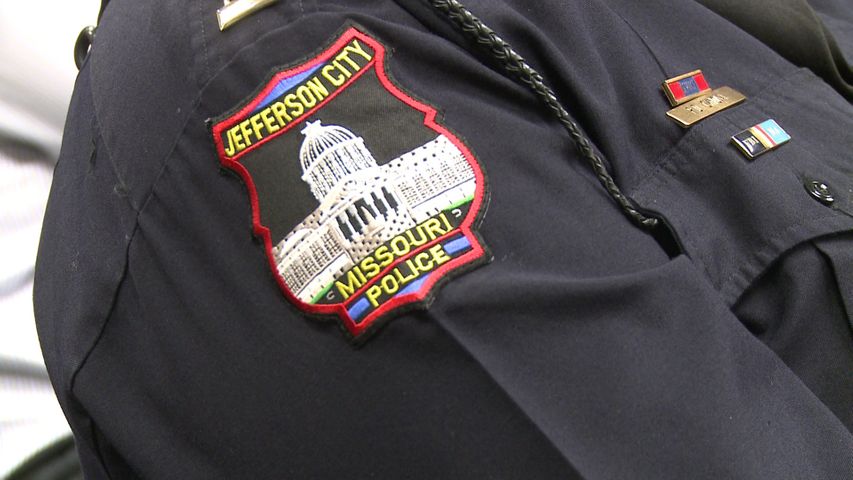 Capt. Doug Shoemaker told KOMU 8 News the officer was one of several who responded after police dealing with a disturbance involving weapons asked for backup. The motorcycle officer lost control while going north on Jefferson Street. He was taken to St. Mary's Hospital and then to University Hospital with serious injuries, though he was last listed in stable condition. No one else was involved in the accident.

Shoemaker said a number of Jefferson City police officers are motorcycle-qualified including the six members of the traffic unit. He said all motorcycle officers must pass a qualification course hosted by the Kansas City, Mo. and Kansas City, Ks. police departments. The officers are issued protective gear including helmets and boots. He said the officer's helmet very likely saved his life.

Shoemaker said several bystanders stopped to help or called 911 and he thanked them for their help.

"I think that says a lot about the integrity of those that would stop and assist," he said.

Shoemaker said the investigation into the accident is ongoing. He would not release the officer's name and did not have any updates on his condition.