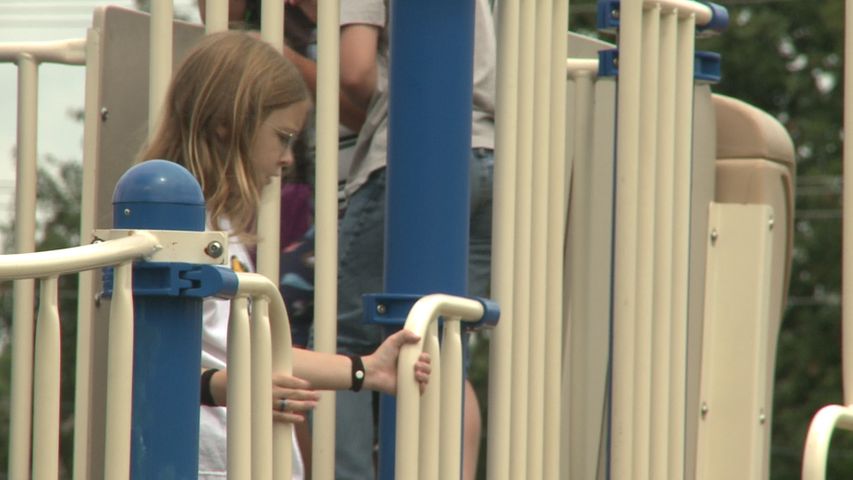 JEFFERSON CITY - The Jefferson City Parks and Recreation Board met Thursday to discuss the smoke-free future of public parks.

The board started the process to implement no smoking in or around public parks a few months ago. It voted to create an administrative regulation prohibiting smoking within 25 feet of playgrounds or pavilions.

The final step in the process is approving and distributing the "no smoking" signs.

Parks and Recreation Director Bill Lackwood said he thinks people will respect the signs and no further action will have to be taken.

KOMU 8 News also checked to see if Columbia would implement a similar ban.

Columbia Parks and Recreation Director Mike Griggs said the city doesn't have plans of implementing smoking regulations at parks until the state does.

The only current regulation Columbia enforces is no smoking within a closed entry youth sports complex.