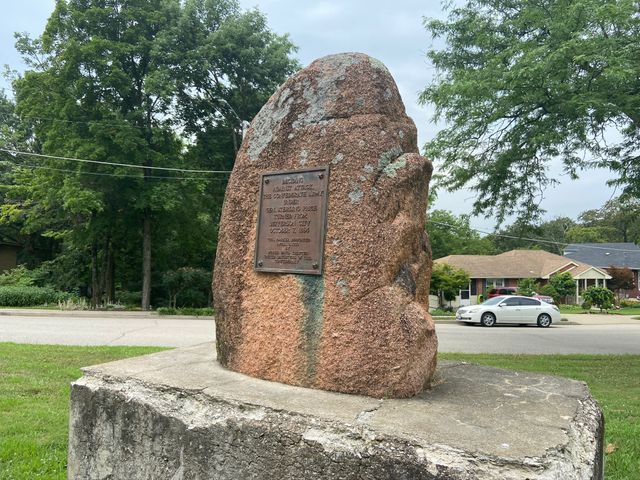 JEFFERSON CITY — The Sterling Price marker on Moreau Drive in Jefferson City has been in place for more than 70 years. A Jefferson City resident wants to change that.

Jefferson City native Paul Kiekhaefer is leading the charge in attempting to remove the plaque.

"I think it's important to talk about how we can remember our history, but we need to do it in a way that properly honors the Union and the black people that were oppressed and enslaved," Kiekhaefer said. "And we can't tell a favorable story of the Confederacy in our schools or our public places."

There are some opponents to the removal of the plaque. Some residents claim historical value is enough to preserve the plaque.

The website also states the group is against the removal of Confederate monuments.

Kiekhaefer spoke to the Jefferson City Historic Preservation Commission on Monday. Talks of removing or replacing the plaque are ongoing.