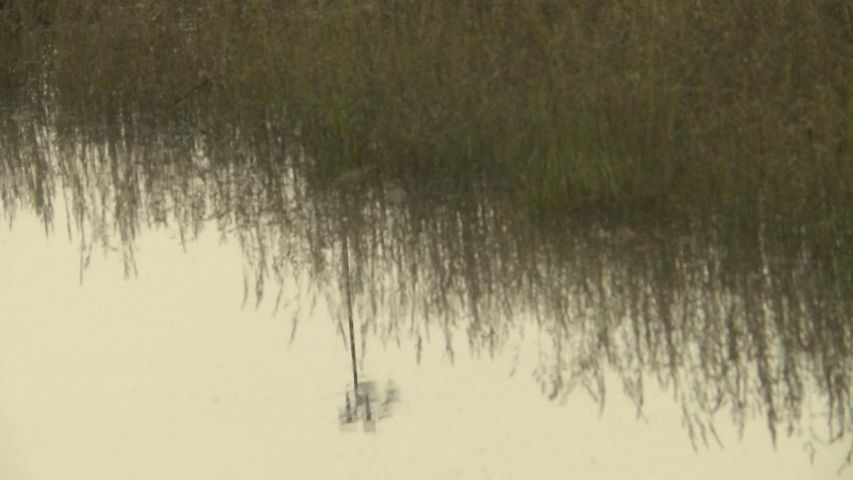 JEFFERSON CITY -Jefferson City officials spoke out Wednesday, saying the city is not at fault for damages from recent flooding.

Several local business owners who received flood damage from storms last week threatened to sue the city for not telling owners they were filling in levee gaps, forcing water onto their land.

Turkey Creek Golf Center Owner Danny Baumgartner said when the city filled in a levee gap, it forced water to build up and flood his land and the land surrounding his. Baumgartner said only 20 acres of his 85 acre golf course is salvageable.

City administrator, Nathan Nickolaus, said there was plenty of warning, and anybody in the flood plain should be prepared for flooding. Nickolaus also said the city is not to blame for the levee because the levees are set up by the levee district.

Baumgartner said he is disappointed they were not told the gap would be filled in. He said three attorneys have already contacted him about his case.