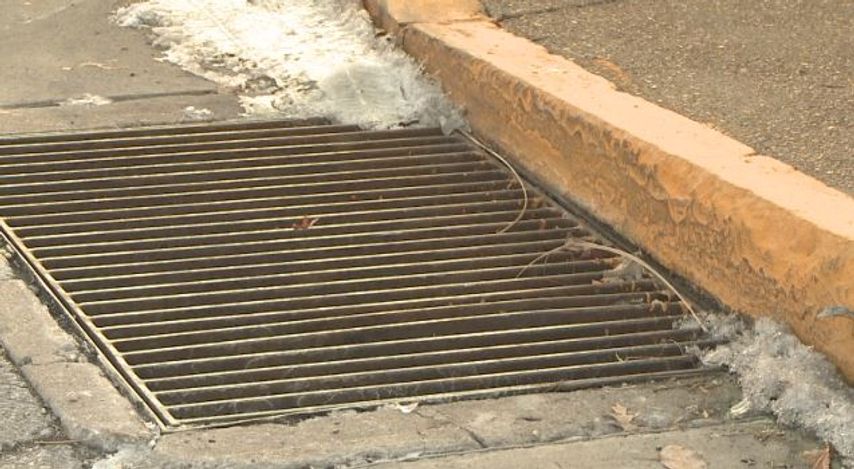 JEFFERSON CITY- While a half-cent doesn't sound like much, when you add that to every dollar of purchases, it starts to add up. The Jefferson City Public Works and Planning Committee was scheduled to meet Thursday at 7:30 a.m., and one of the topics on the agenda was a half-cent sales tax increase to help fund the Public Works Project Work Plan.

David Bange, city engineer, said the tax would be over a five year period and the money would be used for road, sidewalk, storm water and airport projects, as well as other city improvements.

He said the city has made sales-tax increases for five year periods for over 25 years, to help fund public works projects.

The committee also was scheduled to discuss updates to the police department's heating, ventilation and air-conditioning system, as well as other public works projects.

Toward the end of the meeting, the public had the opportunity to address the committee on storm water and public works issues.