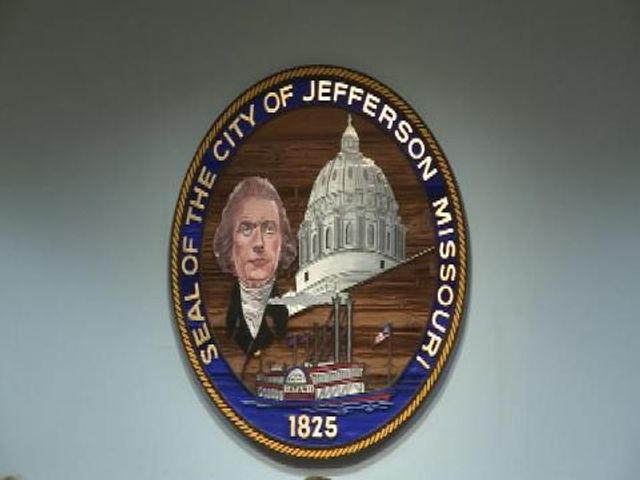 The air traffic control tower is one of 100 towers across the nation that could be shut down to balance the federal budget.

"The towers is an indespensible service to business and economic developments in our area. It is critical to numerous state offices and agencies," said Councilman Shawn Shulte who proposed the motion.

It was passed by the city council without further discussion. If the tower stays on the federal list it will shut down in April.