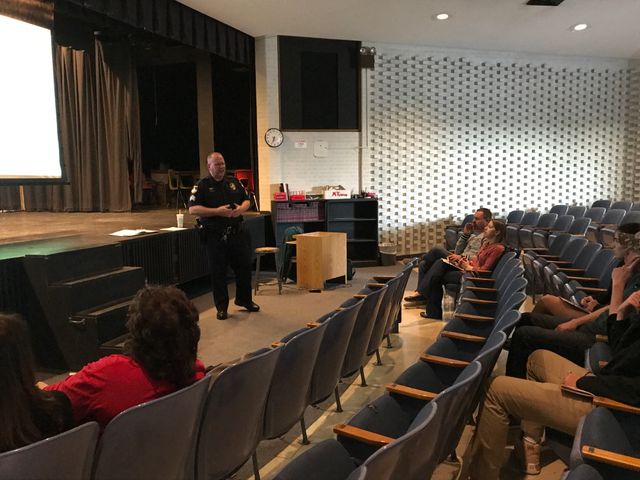 Parents gathered at Jefferson City High School to learn first hand what it takes to reduce the likelihood of their child getting in a new-driver crash.

Sgt. Doug Ruediger works for the traffic unit of the Jefferson City Police Department and said teens are most likely to experience a crash.

“Historically the 16- to-20-year-old driving age is our highest number for car crashes, and it's not that they are bad drivers, they are just inexperienced," Ruediger said.

First Impact helps inform parents about laws in Missouri as well as how to keep their teens safe.

Dothage is the director of First Impact and is the parent of a 16-year-old new driver. Dothage said she has experienced what she is teaching first hand.

“It’s one of the things that makes me so passionate about educating parents so they can work with their teens on overcoming all of the risks.”

Dothage said the program has reached more than 2,800 people since 2016, and she plans to keep that number growing.

“My goal is to get us in every single public school, faith-based school, home school group, mini business,” Dothage said. “I see a never ending program."