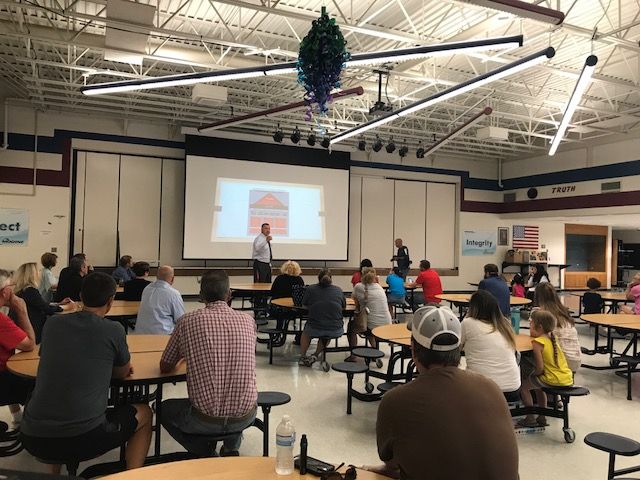 Jefferson City Public Schools has three different school boundary scenarios up for discussion. The scenario chosen will go into effect for the 2019-2020 school year.

JCPS wants to decide on the change a year in advance to give families time to make moves if they choose to do so.

Parents showed up to the first community discussion to talk about the new boundary scenarios and how their families will be impacted.

Emily Smith said she came to the discussion to make sure her voice and others like hers were heard.

Jefferson City Public School Superintendent Larry Linthacum said school boundary lines are something that should be looked at often and changed along with changes and growth in the community.

Smith said she bought a home with a specific school in mind.

Linthacum said the primary goal of the school system, no matter what scenario is selected, is to ensure every student can get the same level of excellent education at every school in the district.

The school boundary lines are being discussed now because the new Capital City High School in Jefferson City is set to open for the 2019-2020 school year.