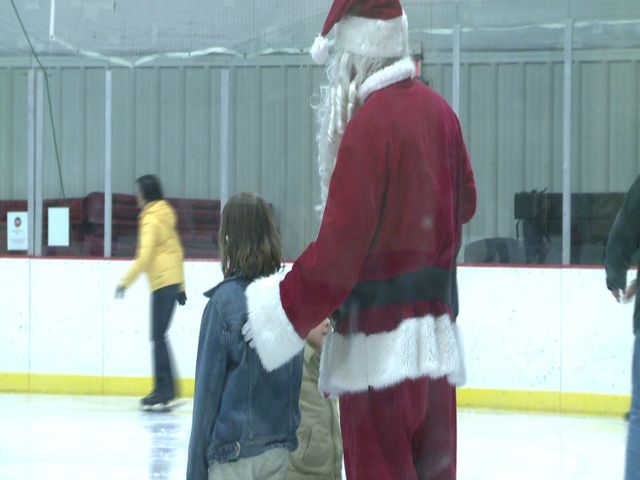 Washington Park Ice Arena gets the most business during the winter and Skate with Santa is how it all gets started. Washington Park also offers skating lessons for all ages all year round. For more events during the holiday season from Jefferson City Park and Rec click here.