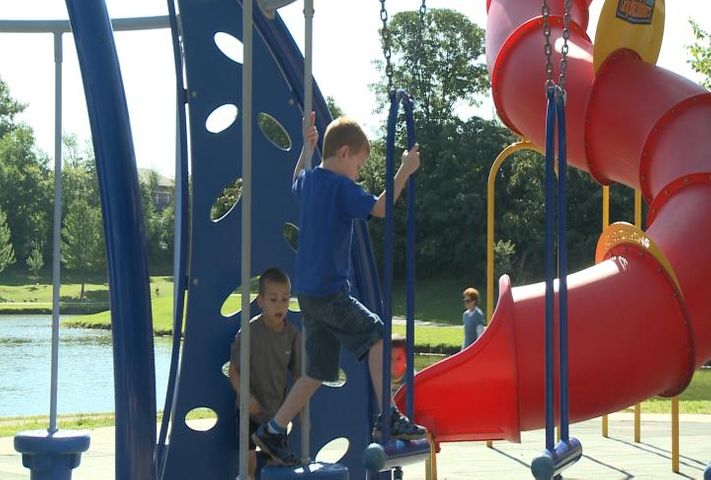 JEFFERSON CITY - Smokers will soon be unable to smoke around playgrounds in Jefferson City.

Tuesday night the city's Parks and Recreation Commission approved a recommendation to prohibit smoking within a 50 foot radius of playgrounds by making playgrounds a smoke-free zone.

Some parents in the city complained to the commission that smoking near the playgrounds was making kids sick, and they want to move smokers away from places where kids are playing.

Becky Cripe, who often takes her two young daughters to McKay Park, said she does not understand why people feel the need to smoke around the playground in the first place. She said the smell bothers her kids, and they cough and complain about the smell.

"It does make me feel better," Cripe said. "There are children here with their lungs still developing. It's just not a good example to see. It's not appropriate around here."

Some have expressed concerns over the enforcement of the new policy. Jefferson City Director of Parks, Recreation & Forestry Bill Lockwood said the measure is an administrative policy, not a city ordinance, so it requires voluntary compliance.

But Lockwood said people who use the playgrounds help enforce the policy by reminding smokers they are not allowed to smoke in the area. Lockwood said Jefferson City has similar policies at athletic fields, and the policies have been effective.