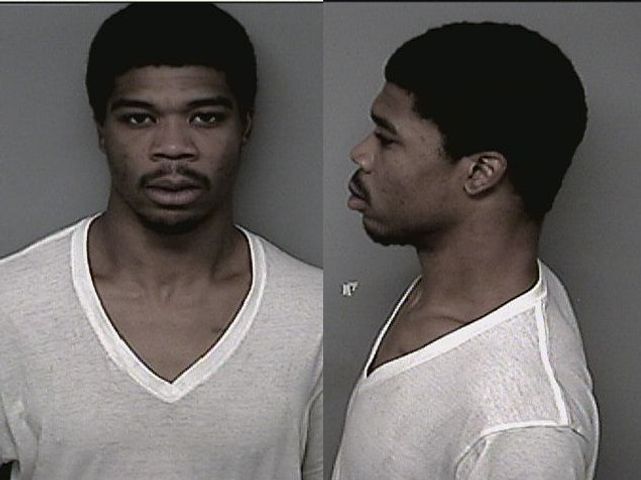 The team stopped Doss Thursday. Chicago Police wanted him on a parole violation for weapons offenses. Doss ran from police, but Jefferson City officers were able to catch him and take him into custody.

Jefferson City Captain Doug Shoemaker spoke with KOMU 8 News Friday about the capture and he said officers have come into contact with Doss three times prior to this capture. He said Doss gave false information to officers.

"He's never been terribly cooperative with us, and this time was really no exception," Captain Shoemaker said.

Doss has been wanted in Chicago since June. He is the main suspect in the robbery of a beauty salon on June 3 with a female accomplice. Surveillance video from the store shows what looks like he and an accomplice assaulting employees, threatening the use of firearms, and stealing both money and hair extensions.

Captain Shoemaker said police believe Doss left Chicago after the robbery to come to Mid-Missouri. He said police do not know why he came to Jefferson City specifically and that question is still part of the investigation.

According to police, Doss is a member of the violent Chicago gang, the Black Disciples.