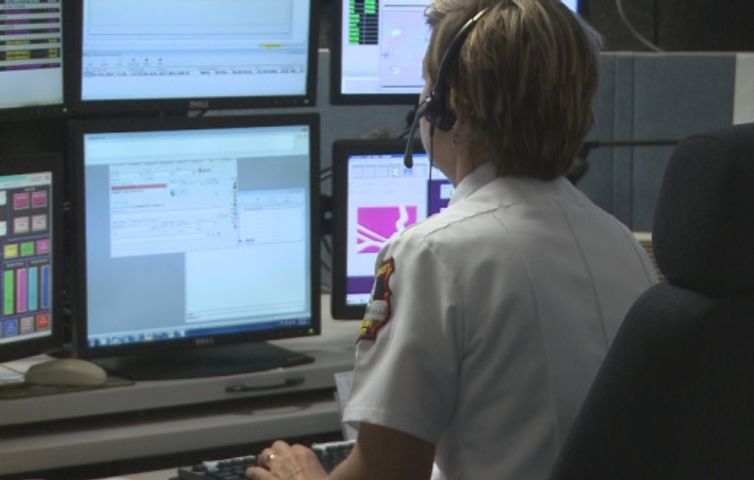 JEFFERSON CITY - An upgrade to the Jefferson City Police Department's 911 system could change the way people dial 911 in Cole County.

While the current "911 Rescue Star" system is nearly 12 years old, Support Services Commander Capt. Eric Wilde said he hopes the proposed system will be "Next Generation 911."

"We're always looking to make it easier for people to contact us in an emergency," Wilde said. "What we've got to do is continue to monitor the communication's technology that is available to the consumer and conform to that."

Wilde said the police department has been evaluating different phone systems since February.

"We've known for a long time that this upgrade was coming," he said.  "We planned accordingly with the money."

Jefferson City Director of Finance and Information Technology Bill Betts said the city set $400,000 aside in the Capital Improvement Fund to finance the project. Betts said the current proposal for the new system will cost around $297,000.

Other than the possible wireless friendly aspect, Wilde said the new system would be relatively similar to the existing one.

"The system revolves around an electronic suite that converts the 911 phone calls from the phone lines into the computer, which allows the communicators to receive the calls, dispatch the calls on the radio and transfer calls quickly to EMS or fire, should we need to do so," he said.

Betts said the Jefferson City City Council will read the contract agreement at Monday's meeting, before deciding on whether to approve the system.

"We anticipate them doing that," Betts said.

Wilde said if the council does approve the contract, implementation of the new system would start around September.

"If the texting capability does come through, we will definitely be reaching out to the community to let them know how to go about doing it," he said.