Jefferson City police hope to replace half of bulletproof vests 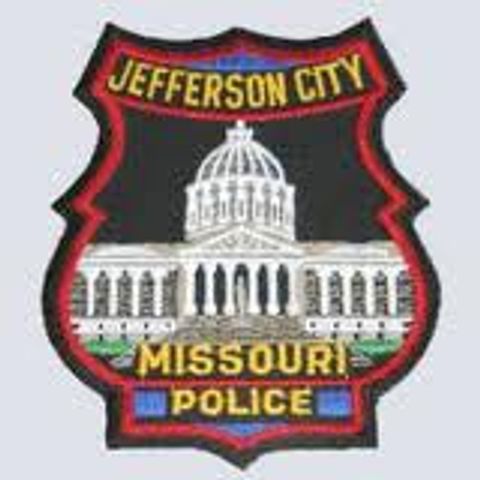 The grant is a 50 percent matching program with the Department of Justice that could reimburse up to $11,475, or 50 percent, of the department's bulletproof vest purchases. The city would then have to match the amount, which would be paid by the police department's sales tax allocation.

Captain Robert Clark said the grant benefits Jefferson City because it will help guarantee the safety of the officers working in the streets.

Clark said these grants have been around for years and are usually used to help fund the department's bulletproof vest purchases.

The police department's green light to apply for the grant does not mean the city is committed to accepting the funds and matching the amount awarded. If the city receives the grant, it will then accept the funds at a later meeting.