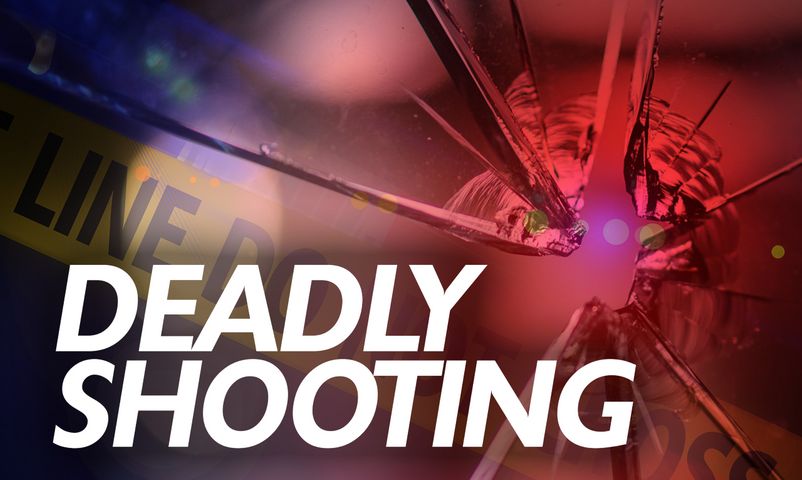 In a press release, police said officers responded to the home in the 1900 block at around 3:20 a.m. They found the victim with a gunshot wound; the person died at the scene.

Some neighbors said they did not know anything happened until later in the day. Others  said they woke up to lights, sirens and gunfire.

"I heard two quick bursts, about a half second pause and about three more," said Tom Johnson.

“I went into the other room got my cell phone and called the police," Johnson said. "And they had already heard from someone who had already called 9-11.”

Stephen and Gina Gregory live down the street from where the shooting occurred. The two neighbors said they were surprised a shooting happened so close.

"I guess it can happen anywhere," Gina Gregory said.

Other neighbors described the area as "quiet," "chill" and "peaceful."

"You wouldn't think nothing like that would happen here," one neighbor who wished to remain nameless said. "It's usually pretty quiet."

No victim or suspect information has been released at this time.