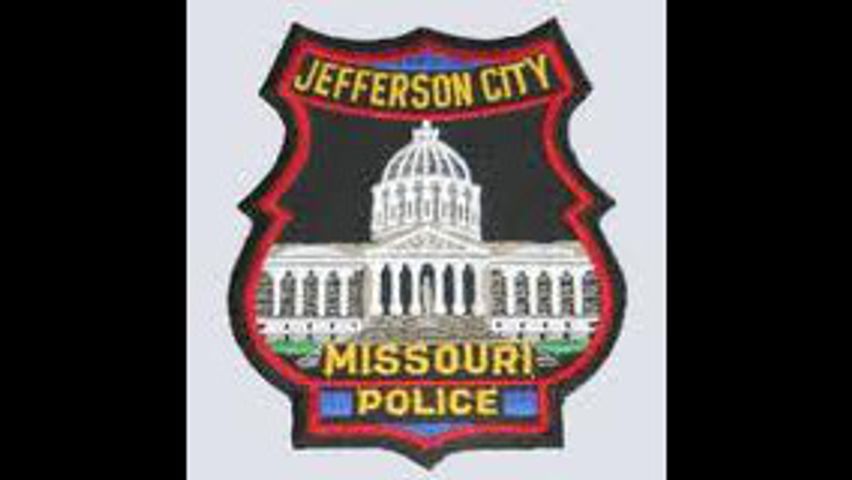 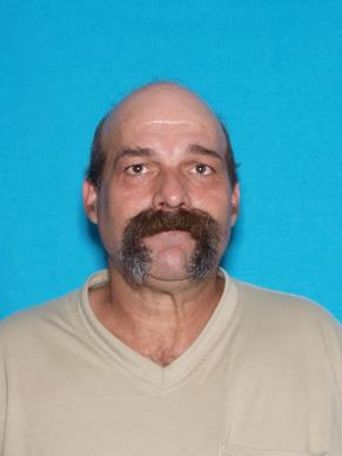 JEFFERSON CITY - Jefferson City police are investigating a "suspicious death" that happened on the 1900 block of Stadium Boulevard. Someone who is related to the victim found him unresponsive in his home.

According to the Jefferson City Police Department, the victim, a 50-year-old Jefferson City man, was found unconscious and with blood on him. The victim had a gunshot wound to his head. He was pronounced dead at the scene.

Police said detectives were investigating the death as "suspicious." Detectives did not rule out homicide.

A neighbor told detectives that the last time they saw the victim at his home was at 5:30 p.m. Friday.

As of approximately noon on Saturday detectives were still investigating at the scene. The victim's name had not been released.

Crawford was killed at his residence by a gunshot wound sometime between 8:53 p.m. and 6:30 a.m. Saturday morning. Crawford was last seen on video leaving Schulte's on Friday night and was not seen since.

The suspect(s) should be considered armed and dangerous.

There is a $1000 cash reward for information leading to an arrest for those responsible for the murder of Crawford.