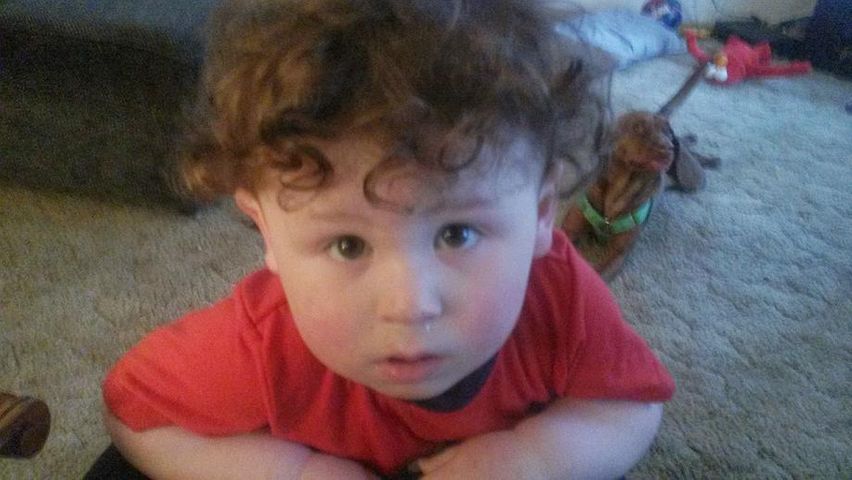 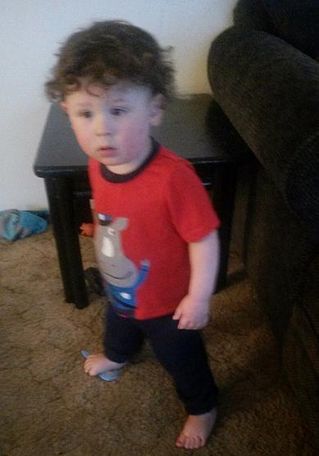 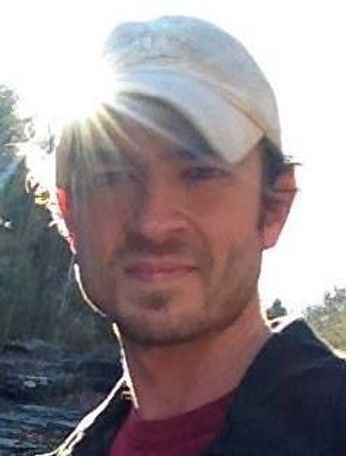 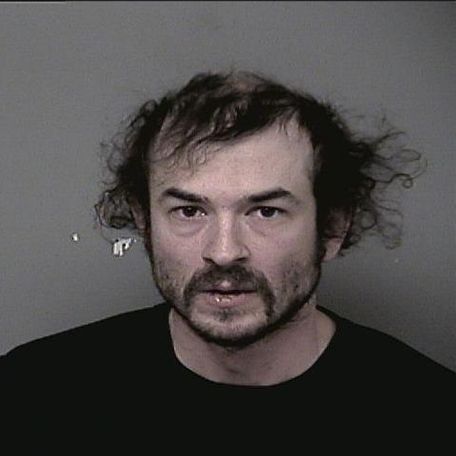 The advisory is for 23-month-old Jack M. Randolph, who has brown hair and brown eyes. The missing person incident occurred at 1127 West Main St. in Jefferson City at 12:20 p.m Sunday.

According to police, the child may be with his father, 36-year-old Kerry Randolph. Police said Kerry Randolph texted the child's mother and asked if he and a friend could take the child to Atlanta. Kerry Randolph was possibly under the influence of alcohol and has a possible mental disorder.

The other possible suspect is 26-year-old Lucas Diehl.

The vehicle description is of a White 1996 Cadillac El Dorado with a Missouri license plate of WB7X6A.

Anyone seeing the missing person, suspect, associate, or vehicle, or anyone having any information related to the endangered missing person should immediately dial 911 to contact the nearest law enforcement agency or call the Jefferson City Police Department at 573-634-6400.