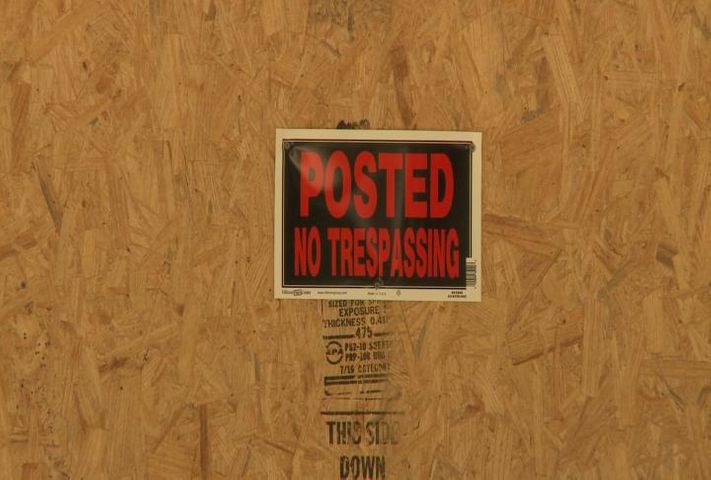 JEFFERSON CITY - Eight people were behind bars in Jefferson City Friday. Police said the arrests were a result of a struggle over $20.

The arrests all stemmed from a robbery that took place on Wednesday, July 17. When the three victims went to the back-door of a home at 1220 East Capitol Avenue to collect $20, the tables were turned and they were held at gunpoint and robbed.

When police went to the home on Thursday, they discovered methamphetamine was being used and sold from the location.

Police found and arrested 18-year old Tyler Clements, 23-year old Andrew Rotter, 17- year old Damien Rotter, and 18-year old Kenna Johnson from the previous nights robbery. Then, an additional seven people were taken into custody for various charges. The charges ranged from possession of a controlled substance, unlawful use of a weapon, outstanding warrants, and endangering the welfare of a child.

Friday, KOMU 8 News went to East Capitol Avenue to hear the neighborhood reaction to the arrests.

Neighbor Kevin Schepers said there are often many teenagers and college-aged adults going in and out of the house with few parents or adults ever seen.  He said that sometimes it can reach up to 25 kids on the lawn at a time.

He also continued to say that this was not the first time that the police have had to visit the house.

"This is not the first time we saw the police over at their place. You know, so we aren't even going to say that. So it was just a matter of time I'm sure before something really got them in trouble and got them taken away. This is usually a really quiet neighborhood and stuff so they stick out real bad because the cops are always over there and stuff," said Schepers.