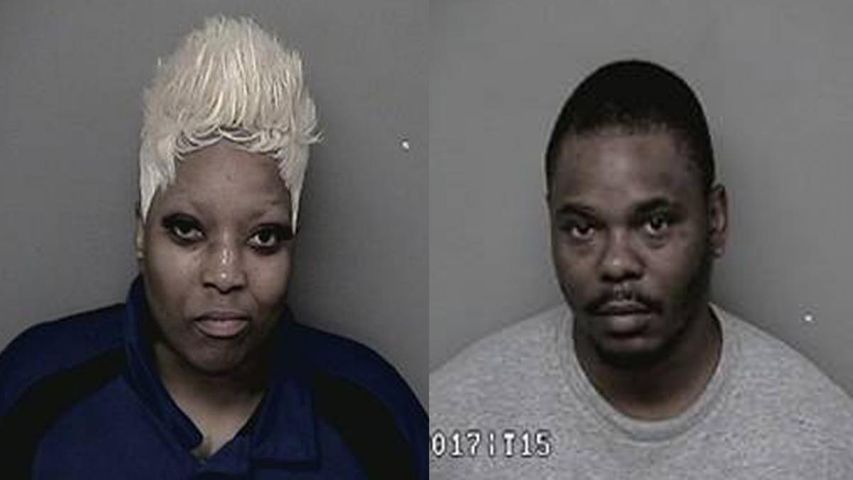 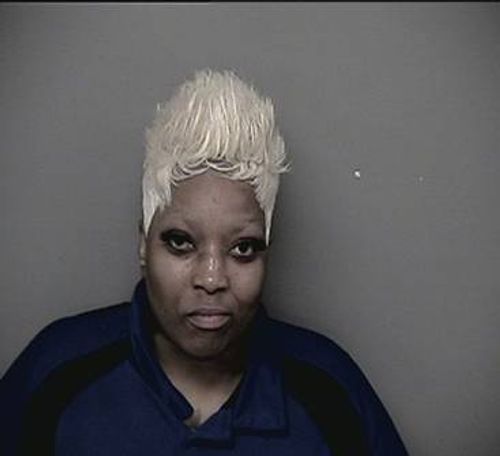 Also arrested at the scene was Tyrone Nickerson who was arrested regarding two outstanding cases involving the sale of "crack" cocaine.

Jefferson City Police also seized approximately 50 grams of marijuana and items associated that same day in the 600 block of Jefferson Street, the residents were not home at the time and charges are currently pending.