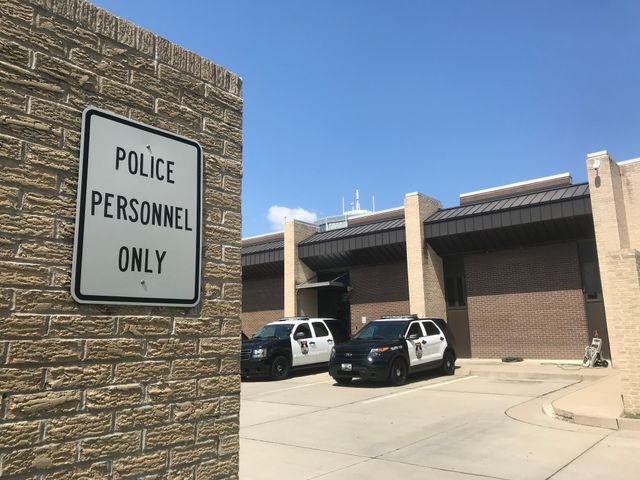 JEFFERSON CITY - Jefferson City police will get just a fraction of the new cars they want if the proposed 2019 budget holds.

The Jefferson City Police Department asked for 12 new police cars and with the current state of the budget, it will get only two.

Mayor Carrie Tergin said she knows more vehicles are needed, but the city needs to maintain its fund balance and overall level of serice.

"We have very limited resources," she said.

The president of the Jefferson City Police Officers Association, Mark Edwards, said the current police cars have racked up the miles.

"When you have high mileage vehicles, and with the wear and tear of a normal police car, that brings up the cost of the parts and labor of the work being done on them," he said.

The fleet will still have 23 police cars out on the road with more than 100,000 miles on them.

"If we get the 10 additional vehicles on top of the two they have already approved, it would be an additional $300,000," Edwards said.

Edwards said, in the long run, it would be a better investment to buy the new vehicles, in terms of finance and safety.

"We don't want to put our officers into a situation where they are operating equipment that is basically not in good working order," he said.

According to the city, revenue for the year increased by only 1.13 percent, which limits what it can do with the budget.

The chairman of the Budget Committee for the Jefferson City City Council, Rick Prather, said a proposed two percent raise for employees of the city takes up a big chunk of the revenue available for the budget.

"We are going to try to find some more room in the budget to pay for some of these other things," Prather said. "But it's a tight budget so I don't foresee a whole lot of changes."

According to Prather, the city usually puts $300,000 into the budget for things like new vehicles. This year, that part of the budget doesn't have any money in it.

"We were able to get a couple new vehicles in, but they only last a couple of years because of mileage, so it becomes a safety issue," Prather said.

Edwards said the Police Officers Association and the City Council have a good working dialogue and expects the two can work something out.

"I know that we will be able to portray to them what the situation is," Edwards said. "This is very early in the budget stage. A lot of things can be worked out, that's why they call it a working budget."

Tergin set aside $20,000 of the budget for updates for the Missouri State Penitentiary. She said Jefferson City has seen "exponential" growth in tourism at the penitentiary.

The final budget will be adopted Nov. 1. Members of the community are welcome to attend city council budget meetings every Monday and Thursday to listen and make suggestions about changes to the working budget.