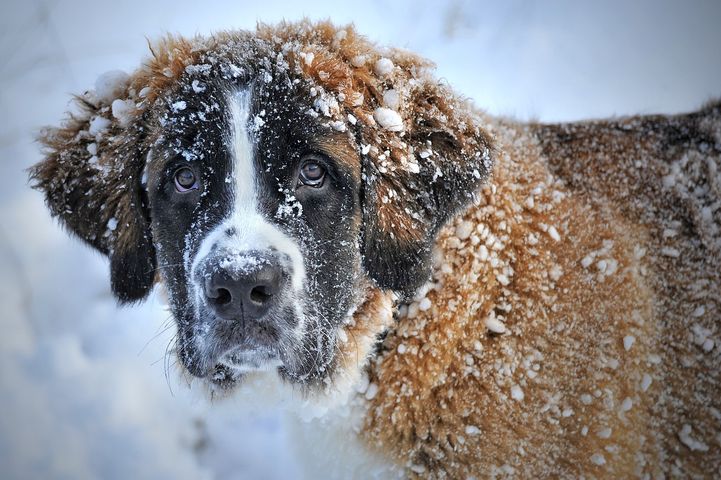 JEFFERSON CITY - Jefferson City Animal Control officers will be increasing patrols over the next few days, looking for pets exposed to the bitterly cold air.

With below-zero wind chills in the forecast, conditions could be deadly for domesticated pets.

If necessary, officers could seize pets exposed to the extreme cold, for their safety. They will be available for pick up at the Jefferson City animal shelter.

Animal control officers will be working with pet owners in order to educate them on the dangers of leaving their pets outside in freezing temperatures.

JCPD Lt. Chad Stieferman said this is all about education.

“Our actions today are to go to those houses that we know typically keep their pets outside and just have a conversation with them," Stieferman said. "Make sure that they are aware of the ordinance and aware of what dangers come to their pets for being outside in these dangerously low temperatures.”

Jessica Thiele, the staff veterinarian at Jefferson City Animal Shelter, said it's important to have information before leaving your pet outside.

“A lot of the same concerns we have about people we have in our pets: Frostbite, hypothermia, prolonged exposure can lead to even more dire consequences,” Thiele said.

She said that it depends on the pet.

“If your dog is used to being outside, that might be one thing," Thiele said. "If you are going to take them outside if they are usually inside, maybe think about a shorter walk just to go out real quick and do their business."

Although there isn't an increase in animals coming in, she said, this time of year normally brings more phone calls from people concerned about a neighbor's animal.

"We’ll go out and do a well-being check to make sure that the animal is being cared for appropriately for the cold weather,” Thiele said.

For one Jefferson City resident and dog owner, these practices are a must, since his dog has been with him from day one.

"He's been with me through my mom dying, my wife dying, my boss dying," Bill Schneiders said. “He’s been here for everything I’ve gone through in the last 15 years. That does mean a lot."

He said he practices safety, especially on his daily walks.

“If he goes too long, I’ll cut it short because you can tell their feet start to get, pads on their feed get cold," Schneiders said.