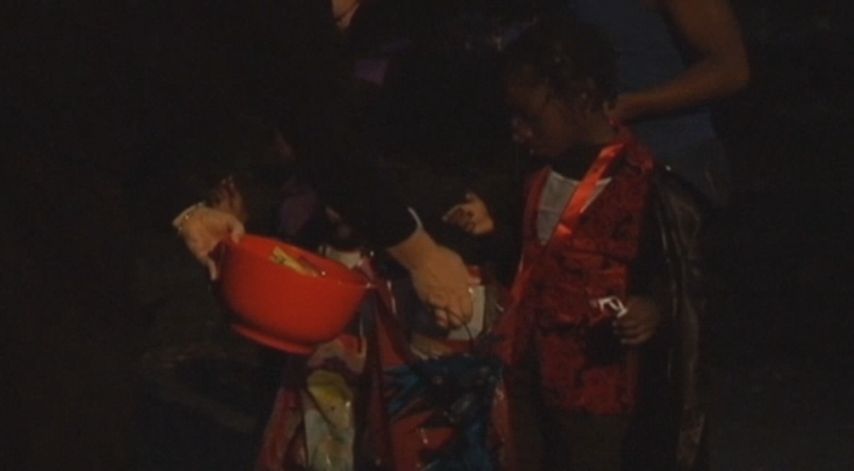 The officers will patrol neighborhoods and streets all over the city. Sgt. Doug Ruediger said the patrol officers are there to ensure the safety of both children and adults.

“Kids are excited because of what’s going on, so they're not quickly watching for traffic,” Ruediger said.

He said parents should speak to their children about not running out into the roads and using caution when walking from house to house. Ruediger also cautions against texting and driving. He said with so many kids in the streets it is important to be attentive and drive carefully.

“A lot of Halloween costumes really aren’t that reflective, so if parents could wear reflective clothing or carry or flashlight that helps,” Ruediger said.

He suggests children try to stay out of the streets and keep to the sidewalks. As for adults who are attending parties with alcohol, he reminds them to designate a sober driver.

“It’s kind of a team effort, you know parents and children watch for cars and the motoring public watch for kids,” Ruediger said.