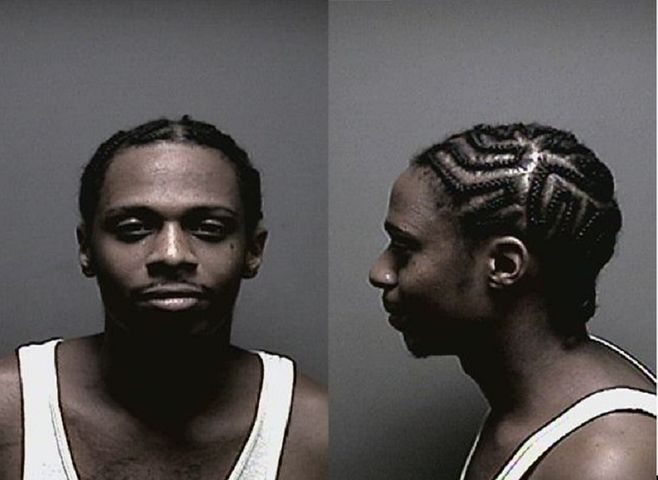 JEFFERSON CITY - Jefferson City Police announced new developments in their investigation of Keith Mosley on Sunday. The department said one of their suspects, Sandalio Ingram, voluntarily turned himself in on Monday.

Police said they released Ingram, pictured, after questioning and that information points to another suspect, whose identity was not released.