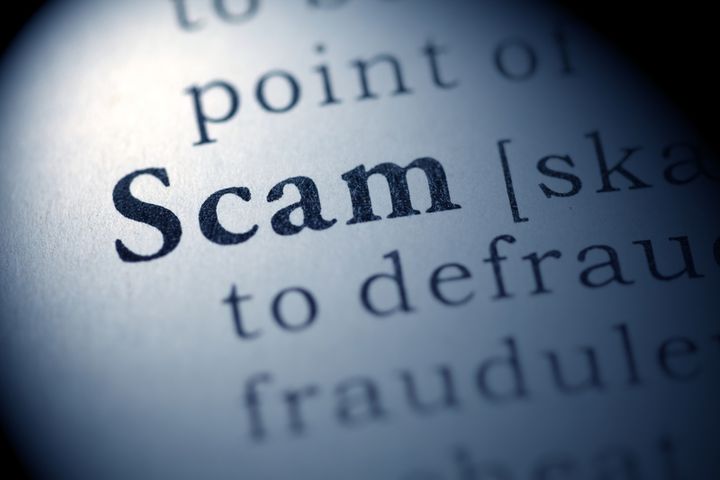 JEFFERSON CITY - The Jefferson City Police Department sent out a warning involving a fraudulent letter falsely claiming to be from its police chief.

The letter appears to be addressed from Police Chief Roger Schroeder and endorses the business of a specific individual.

Cpt. Doug Shoemaker said the scam is different than other scams that he and other officers have seen before.

“What surprised us the most, I think, was the fact that it was a forged letter from our chief to the person, the intended victim, almost like a reference letter claiming that the scammer was in fact a legitimate businessman,” Shoemaker said.

He warned intended victims to verify the sources of letters before sending information or money.

Shoemaker said anyone who is uncertain about a letter they've received should call the department.

“We never send out letters of endorsement for businesses or people in terms of doing business with them," Shoemaker said. "It's actually against policy and it's unethical. If there's a question about somebody operating potentially illegally like this, then certainly, we would rather get a call and deal with that. Then it might be nothing.”