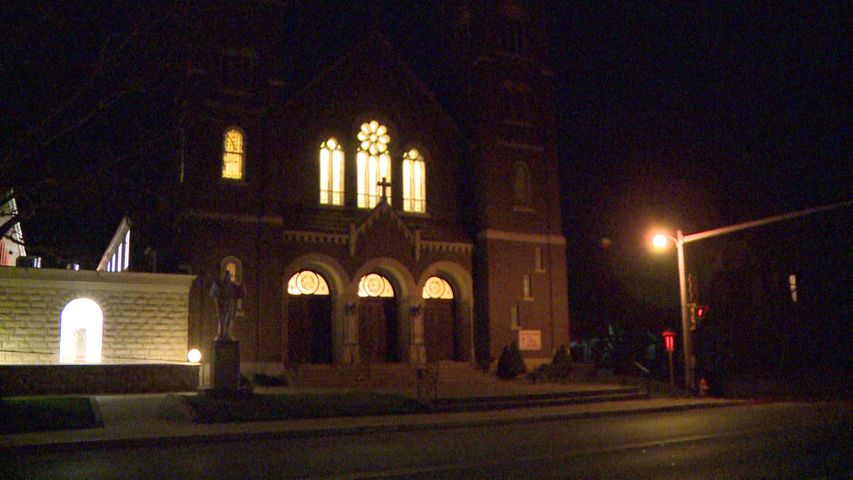 JEFFERSON CITY - The Catholic Diocese of Jefferson City put Brendan Doyle on a temporary leave of absence Wednesday and stopped him from working on any Diocese matters. According to a press release, the priest reported a virus on his computer and asked for help. An unnamed person then found inappropriate photos on the computer. The Catholic Diocese reportedly turned the computer over to unnamed law enforcement group for further investigation.

Doyle's law firm released a statement saying, "Father Doyle is aware of the ongoing investigation that was publicly disclosed by the Diocese today and is looking forward to the conclusion of that investigation. Unfortunately, Father Doyle is unable to make any comments regardin gthis matter until the investigation is concluded."