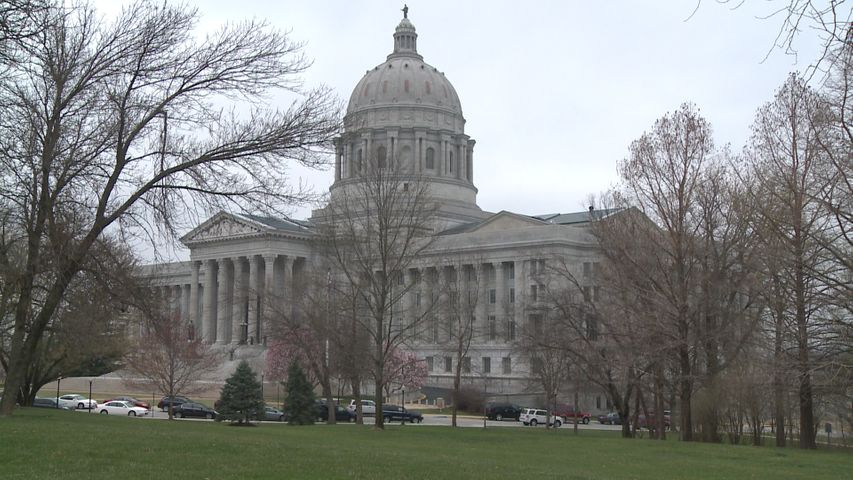 JEFFERSON CITY - The Mayor's proposed budget was presented to the public for the first time Monday evening. The public hearing for the budget is required by an ordinance, but yielded no public comments. The mayor's budget will go through several budget committee meetings before it can be approved.

The proposed budget contains 53 changes from the current budget. The changes net a little over a $2.25 million increase. The changes include increasing city employee salaries, health insurance benefits, and retirement benefits, increasing funds allocated for fuel, providing funding for a stormwater improvement project and a sidewalk project, and increasing funding to the transit system to balance that portion of the budget.

The current budget took only three committee meetings to approve, but Finance Director Steve Schlueter said there are more proposed changes this year and the budget is being presented to council later in the year, so it will likely take longer for the city council to approve next year's budget.

The council has until the start of the next fiscal year on November 1, 2011 to approve the final budget.