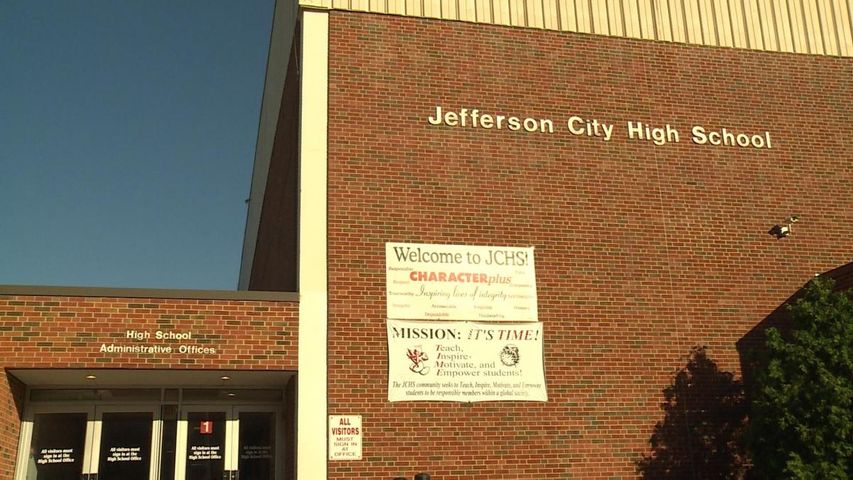 Board President John Ruth asked his fellow board members the three most recently built schools in their district.

The answer is Pioneer Trail, built in 2012, and the middle schools Thomas Jefferson and Lewis and Clark, built in 1993.

"If you go around town and talk to your friends, how many people are guilty of still talking about our 'new' middle schools?" Ruth wondered aloud.

JCPS is currently in a 7-year-long trend of having kindergarten classes with more than 700 students, and sometimes more than 800.

Both figures are more than the school district can currently accommodate.

At the meeting, JCPS CFO Jason Hoffman proposed plans for a new high school and a new elementary school.

Hoffman said, "Building an elementary school is a much simpler task than building a new high school."

Ruth says they plan to have an issue in the November 2015 or April 2016 election for voters to be able to make some decisions.