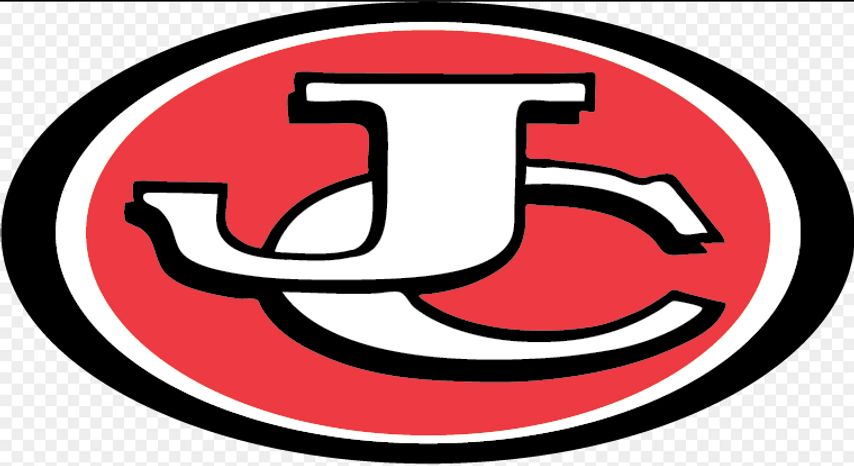 The change, called 'Option B', has elementary schools starting before the districts' secondary education schools.

Option B has elementary schools starting 7:45 a.m., secondary schools will start about an hour later.

Emily Roberts is an elementary school teacher at Jefferson City Public Schools.  She spoke on behalf of five other teachers who said the change will allow her students to learn more efficiently.

Superintendent Larry Linthacum said the changes will allow the school to improve attendance numbers and save money in the future.

Eldon School District made a similar change for the 2018-2019 school year. Kris Harwood, who is a principal at Eldon High School, said the districts attendance rates have already improved dramatically.

"We have not been able to get our attendance over 90 percent of our kids attending 90 percent of the time in the ten years I've been in administration," said Myers.

Some parents are upset with the change.  Nicole Myers is a parent at JCPS.  She said she's concerned about the cost of childcare and would like the district to put forward a solution for parents who work.